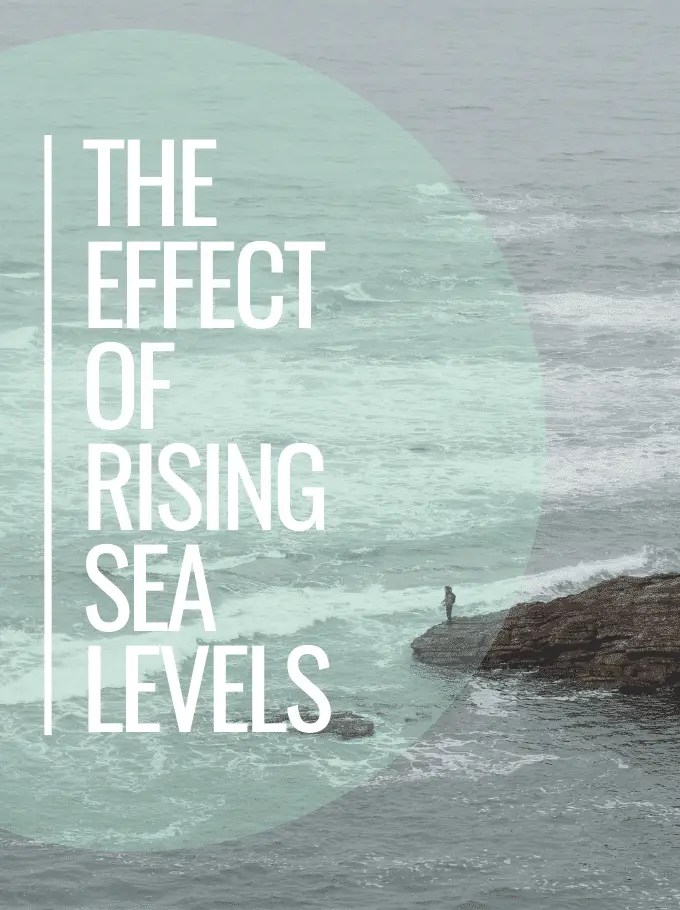 The earth is heating up, glaciers are melting, our oceans are rising. We have known about this problem for decades. Yet, little has been done to stop the progress of the deadly development. But why is it so crucial that we take action? Let’s have a look at the effect of rising sea levels.

There are three main reasons why sea levels are rising: Glaciers worldwide are melting and so are the ice sheets in regions like the Antartic. Thirdly, the water in the oceans is expanding.

The Glacier National Park in Montana, USA, used to be home to an estimated 150 glaciers when it was founded in 1910. Since then, the number has gone down to 30. The remaining glaciers have shrunk severely and are expected to disappear entirely in the near future.

Since 1912, 80 % of the ice on the Kilimanjaro has melted away. Scientists predict that the mountain’s glaciers might be gone by 2030.

Himalayan glaciers have lost billions of tons of ice and are continuing to melt rapidly.

The reason for all of that is simple: There is not enough snowfall to make up for the summer melting anymore. The natural balance between runoff and evaporation of water is disturbed. That is due to late winters and early springs, caused by a rise in average temperatures.

According to the World Wildlife Fund (WWF), more than a third of the remaining glaciers will melt before the year 2100. Even, if we reduce our emissions in the upcoming decades.

While glaciers only exist on land, sea ice forms in the oceans. (And then there are icebergs, which are pieces of glaciers that broke off and fell into the water.)

Ice sheets not only serve as habitat for seals, polar bears and penguins. They also protect the surrounding coastal areas by restricting wind and waves. Moreover, the insulating cap of ice prevents heat loss to the atmosphere, which keeps the general temperature in polar regions low.

The cycle of sea ice (which means its melting and re-building) plays an important role in its ecosystem. When the ice melts in summer, it exposes the sea to sunlight and thus allows photosynthesis. At the same time, nutrients are being released into the underlying water. In winter, the salinity of the water increases, as the ice caps release salt while they are freezing. The salty water then sinks (due to its high density) to the ocean floor and flows back to the equator.

An especially devastating phenomenon in this context is the so-called ice-albedo feedback. It it based on the fact that the white sea ice reflects huge amounts of sunlight back into space. The term abedo refers to the amount of solar energy a surface can reflect. While a typical ocean abedo is approximately 0.06, sea ice varies between 0.5 and 0.7. That means that water can only send 6 % of solar energy back, while ice sheets reflect 50 to 70 %. And with global warming, the self-reinforcing cycle has begun. The more ice melts, the more it exposes sea water, the more sunlight is absorbed, the higher the temperatures rise.

If you paid attention in physics class, this will come as no surprise to you: Water expands when heated up.

Our oceans absorb more than 90 % of the heat that is trapped in the greenhouse gases in the atmosphere. As a result, global temperatures rise exponentially and the sea levels rise.

There are several different predictions scientists have made for the future. In the worst-case scenario sea levels are 8.2 feet (2.5 meters) above 2000 levels by 2100. It is frequently cited that the sea level will most likely have risen by 3 feet (almost 1 meter).

The effect of rising sea levels is a humanitarian, economic, and political crisis. All of the following consequences are interlinked and will happen not just in the distant future, but also within the lifetimes of most people alive today.

8 of the world’s 10 largest cities are near a coast. In the United States, 40 percent of the population resides in coastal areas. Coastal erosions in the USA are already responsible for roughly $500 million annually in coastal property loss, including damage to structures and loss of land.

Rising sea levels cause hurricanes and tropical cyclones to push farther inland than they used to. Combined with higher average temperatures they lead to an increase in the severity of tropical cyclones. Those storms are furthermore predicted to occur in a greater frequency, as climate change progresses.

And they can be destructive. The Extremely Severe Cyclonic Storm Nargis caused at least 138.373 deaths. It occured in Myanmar in May 2008 and is the second-deadliest named cyclone of all time (behind Typhoon Nina of 1975).

Hurricane Katrina in 2005 claimed the lives of almost 2000 people.

More recently, in March 2019, Tropical Cyclone Idai hit Mozambique as one of the most severe storms the country has ever seen.

Furthermore, those desasters create a substantial expense for governments, businesses, and individual residents. Hurricane Sandy in 2012 for instance caused an estimated $65 billion in damages in New York, New Jersey, and Connecticut.

The more frequent high tide flooding poses a major threat to island nations and coastal areas. This affects places around the globe, but is concentrated in coastal Asia. Mainland China, Bangladesh, India, Vietnam, Indonesia, and Thailand are home to the most people on land projected to be below average annual coastal flood levels by 2050.

A recent study found that floods will occur on a regular basis in America’s coastal areas, too. What usually happens every few decades or less will be a daily event, if global warming continues at this rate.

And the list goes on. Three of every four people in the Marshall Islands now live on land that could lie below high tide in the next eighty years.

70 % of the world’s beaches seem to be in permanent retreat.

Another effect of rising sea levels is the increase of soil salinity.

The salty seawater contaminates coastal areas. Water that flows into a plant’s roots will dehydrate the plant and can cause its death. This has already led to damaged and destroyed natural vegetation.

Furthermore, an increase of soil salinity can ultimately lead to damaged infrastructure and soil erosions.

With rising sea levels, many species are losing important habitat for critical life functions, such as nesting.

A study found that 90 % of coastal freshwater turtle species will be affected. Along with an increased salinity of freshwater in many areas, habitat loss is to blame.

As beaches vanish, several species struggle to find suitable spots for nesting and nursing their pups. The latter is the case with the very rare, endangered Hawaiian monk seal. Only 1.400 of them are left.

Habitat loss as an effect of rising sea levels does not only affect animals. In 1990, the Intergovernmental Panel on Climate Change (IPCC) noted that the greatest single impact of climate change could be on human migration. UN forecasts estimate that there could be anywhere between 25 million and 1 billion environmental migrants by 2050.

According to a report by Climate Central, land currently home to 200 million people could fall permanently below the high tide line by 2100. Due to erosions, storms, floods and other desasters, many people are being forcibly displaced from their homes already today.

The so-called climate refugees are not legally considered refugees, according to International Refugee Law. In January 2020 however, the UN Human Rights Committee ruled that “refugees fleeing the effects of the climate crisis cannot be forced to return home by their adoptive countries.”

Learn more about climate refugees in the video below. 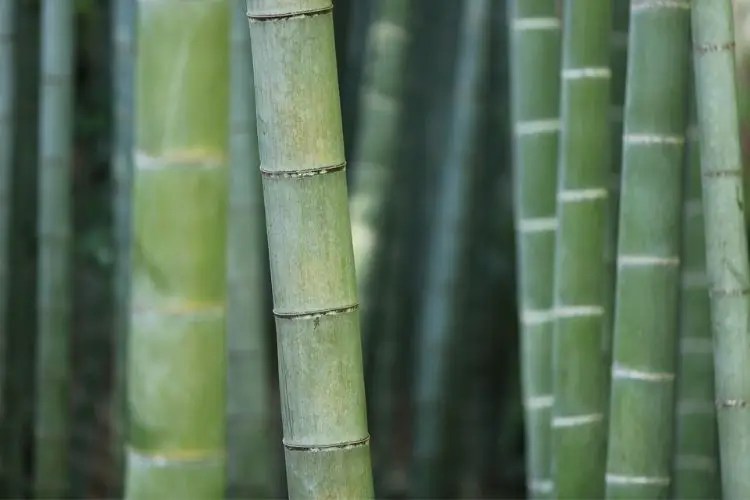 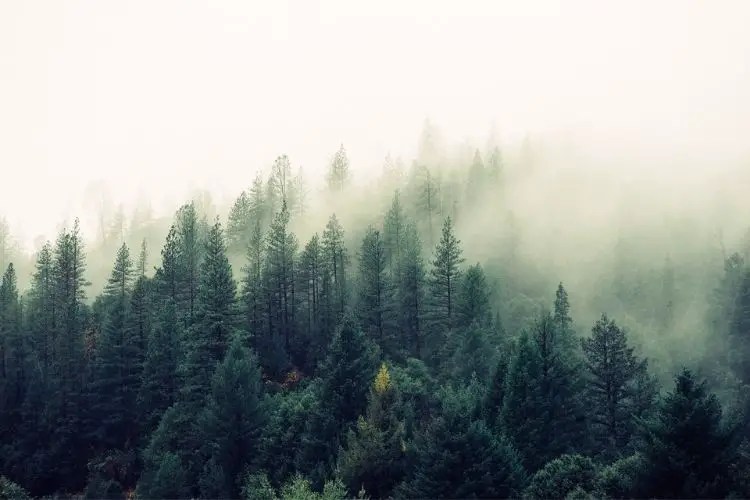 Deforestation is one of the main drivers of climate change, leaves indigenous people without their homelands, and causes the extinction of countless animal and plant species daily. Something needs to be done and you can help. So without further ado, here’s how to save trees! (This article may contain affiliate links. If you would like… 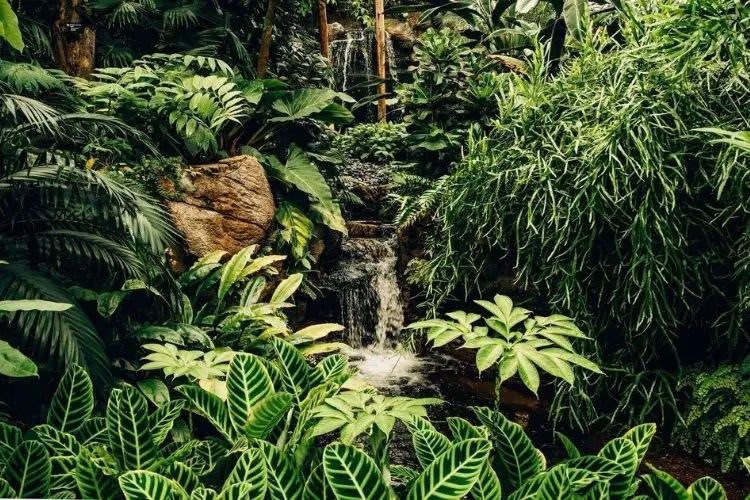 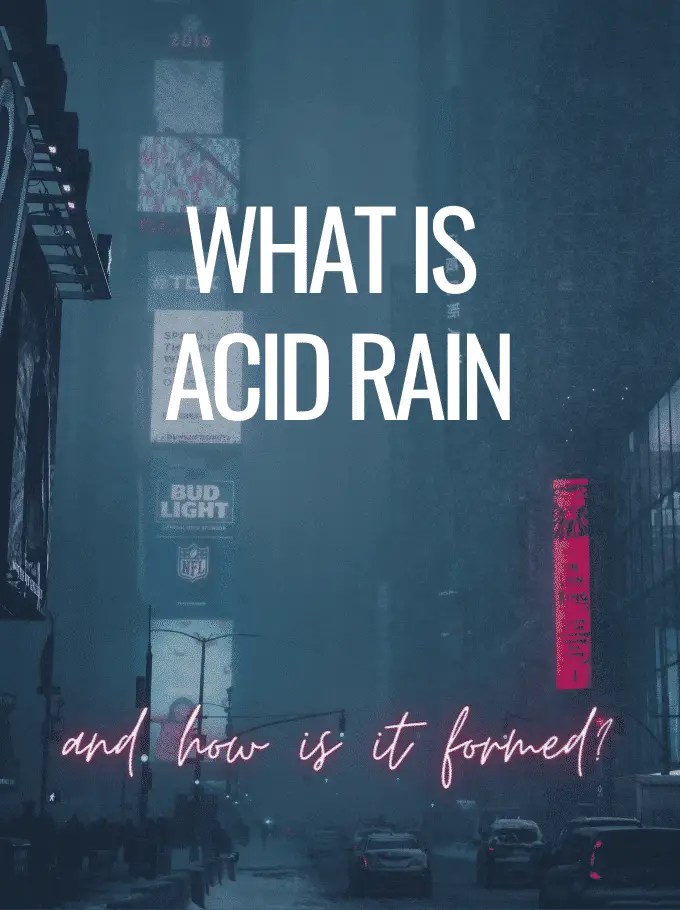 Acid rain is any form of precipitation that is uncommonly acidic and extremely corrosive in nature. That means it has elevated levels of hydrogen ions (low pH). Acid rain is not only rain. It can take many different forms, such as fog, snow, hail, dew and mist. Check out the below infographic, it may help you to understand… 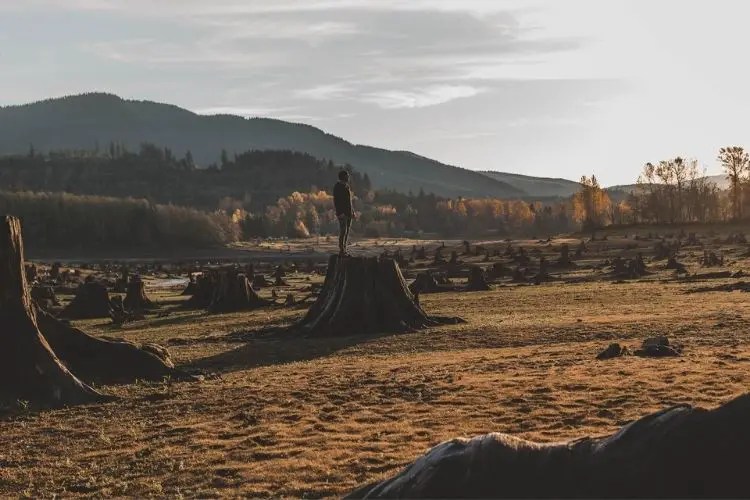 Reforestation, afforestation and deforestation – three different terms that are becoming more and more popular, as the world discusses issues related to climate change and wildlife conservation. But what exactly do they mean and where are the differences? What is Deforestation? Simply speaking, deforestation is the removal of a forest or a stand of trees… 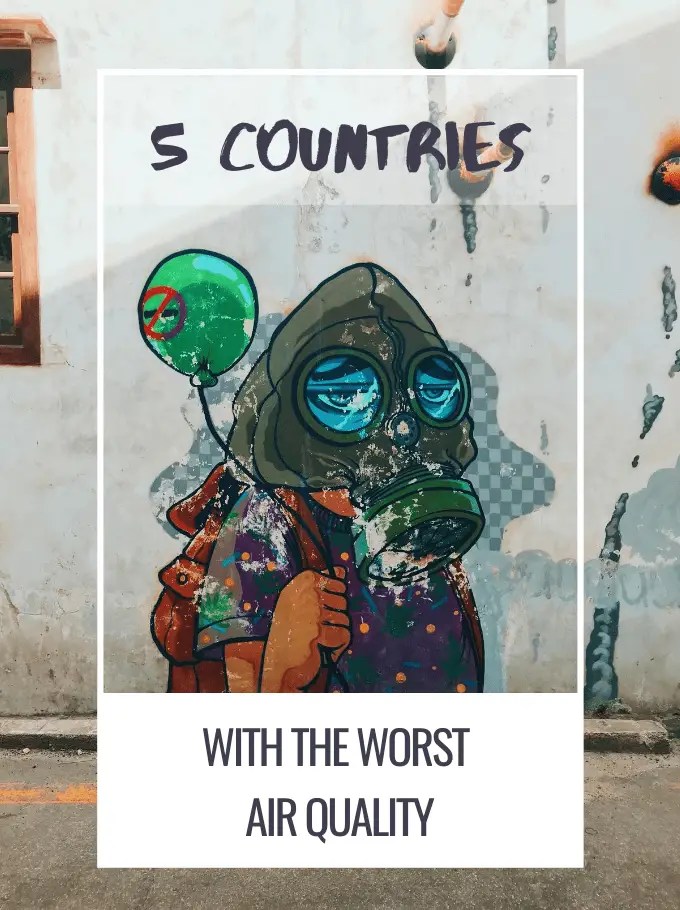 91% of the world’s population live in places where the air quality exceeds the guideline limits set by the World Health Organization (WHO). While Scandinavian skies provide the cleanest air, 4 of the top 5 countries with the worst air quality are in South Asia. Despite all warnings of scientists and climate activists, we continue to…