We all know that pollution is the introduction of an undesirable element that inevitably spoils or infects the natural world.

However, conversations regarding pollution generally revolve around air pollution, and its effects on the earth’s ozone layer.

And while all talks contemplating the effects of air pollution on our climate are important, it’s also worth considering that this is not the only form of pollution.

In fact, land pollution is one of the most destructive unnatural pollution types our planet has to endure.

But what is land pollution?

What is Land Pollution

Micro plastics derived from plastic bags is one example of land pollution.

Check out this graphic which depicts the global plastics production.

There are many different causes of land pollution, ranging from the simple trash we throw away at home, to mega waste produced by giant factories.

Sometimes discreet chemicals from our trash can leech into the soil and eventually contaminate the groundwater we and other animals need for drinking.

A few causes of land pollution are:

Solid waste takes the form of various kinds of rubbish we produce at school, home, hospitals, markets, and workplaces.
This includes things like paper, plastic containers, cans, food, bottles and even used car parts and broken electronic goods
Some of these are biodegradable (meaning they are able to break down into organic material as they rot).
Examples of biodegradable solid waste include food, most paper products (without plastic lining) as well as vegetation (like grass and twigs).

Many farming techniques involve the application of fertilizers, pesticides, and insecticides for larger crop yields.
It’s good that this technique allows for more food, but can you imagine what happens to all the chemicals that end up being absorbed by the soils.
Sometimes, small animals and insects that consumes these chemicals are killed and bigger animals that eat these animals are in turn harmed.Lastly, heavy rains can wash these chemicals off the crops which can then be absorbed into the water table.

Chemical and nuclear power plants produce waste materials that have to be stored somewhere, being radioactive and all.
In America, nuclear power plants produce about 2,000 metric tons of radioactive waste each year, according to the DoE.
Insecticides, pesticides, and pharmaceutical manufacturers also produce lots of solid and liquid waste.
Most of this land pollution is stored in an environmentally friendly way.
However, in some cases these chemicals have been known to leak out, finding their way into land fills and other less safe storage facilities.

Trees equal life. They absorb carbon dioxide from the air and excrete breathable oxygen.
Trees provide countless habitats for wildlife and help replenish the nutrients in the soil
Unfortunately, humans have cut down millions of acres of trees for wood, farming, mining, and construction purposes.
Trees that are cut down but not replaced is unsustainable and one type of land pollution.

Many regions stretching across the world harbor tons of waste and have rather pitiful waste collections services, especially in developing countries such as India.

Other countries have gold standard collection systems, yet the trash simply lands up in landfills without proper regulation.

Land pollution in landfills contain dangerous chemicals, pesticides and metals that can be a hazard to human health.

These components have destructive effects on human health. They have cancer causing elements and can also lead to kidney, lung and liver disease.

When the earth becomes contaminated with land pollution, it leads to a massive increase in certain landfill sites across the country.

Landfills are also prime breeding grounds for rats, mice, flies and birds, all of which can transmit disease.

Besides the negative impact on health, massive landfills reduce the overall tourism. No one wants to smell and look at huge piles of land pollution.

Check out a list of the biggest landfills in the world.

Deforestation is another effect of land pollution.

Cutting down whole forests causes the destruction of ecosystems and the wildlife that live there.

By cutting down large quantities of vegetation and tree cover, you allow for harsh environmental conditions to disrupt the natural living conditions.

This means intense heat and even disruptions in the rain cycle.

Additionally, deforestation causes erosion and desertification. Animals are driven away from their homes and become vulnerable to human threat.

Continued deforestation inevitably results in interference in the atmospheric balance.

Take the deforestation in the Amazon for example, I’m sure you’ve heard the term “lungs of the earth”.

When the natural atmospheric balance is compromised, various imbalances such as the lethal effects of climate change and global warming are felt.

Since the industrial revolution, wildlife has been on the forefront of human innovation, and as a result has suffered greatly.

There’s no doubt that animals have to endure our planets most tragic injustices.

Continued economic progression driven by capitalism, leads to animals losing more and more land with each year that passes.

Consequently, we find ourselves not only living through but causing the sixth mass extinction, with thousands of species going extinct every year.

Certain types of land pollution besides deforestation also discharge various kinds of chemicals into the land. Essentially poisoning animals and the plants they eat.

This process is known as biomagnification and is a serious threat to ecological sustainability.

Most landfills and dump sites, especially overflowing unregulated ones give a city and its governance a pretty bad picture.

It depicts the level of environmental insensitivity.

The overall result being a loss of tourism.

How Can You Prevent Land Pollution

According to the U.S. Environmental Protection Agency, when a company recycles 1 ton of paper, it indirectly saves the equivalent of 17 trees!

The cool part is you can do the same at home.

By reusing materials such as plastic bags, cloth, and glass you can greatly reduce solid waste pollution.

I mean look at the amount of plastic bags produced this year.

Planting trees and vegetation is one of the best ways for you to prevent land pollution.

Forests and vegetation help bind the soil, keeping it intact and healthy.

They support pretty much all habitats, contributing to a healthy ecosystem.

By replanting trees, you directly aid the land in withstanding floods and soil erosion.

It’s estimated that between 3.5 and 7 billion trees are cut down every year.

If every human being on the planet planted just one tree a year, we would equalize the scale of deforestation.

To reduce the total amount of pollution on land, you need to reuse materials such as plastic, cloth, glass, and bags.

That means, whenever you think of throwing that plastic bag away, stop take a moment to think how you can reuse it.

If you absolutely must throw something away, RECYCLE IT. By recycling, you actively reduce the amount of pollution that ends up in landfills.

I challenge you to take a walk over the local beach or through your local park. What materials can you find, how much of it can you reuse or recycle.

Just give it a try, you’ll not only be surprised but you’ll be able to go to sleep knowing you did some good for our planet. 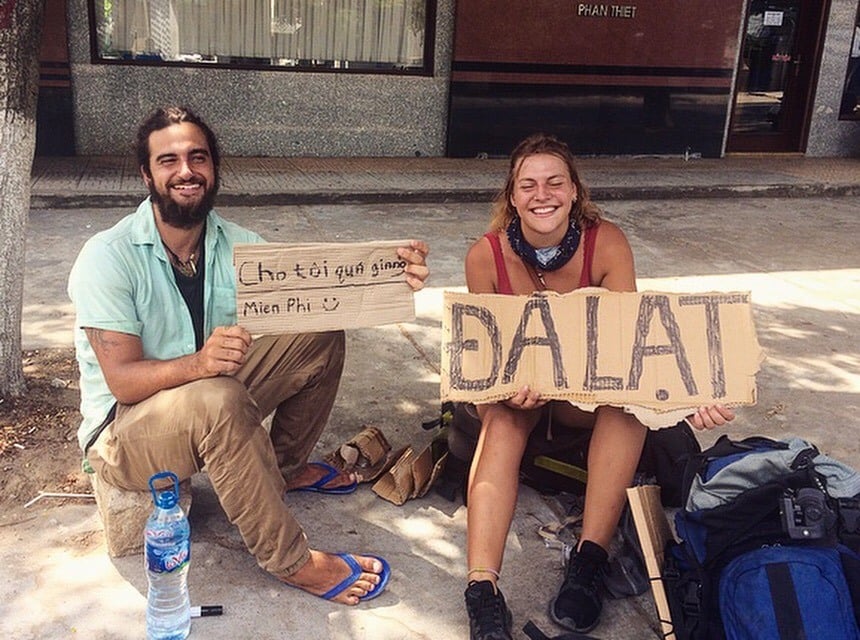 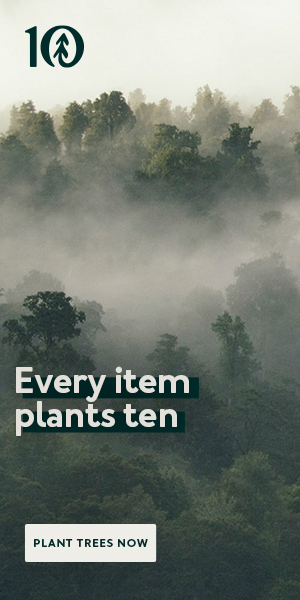